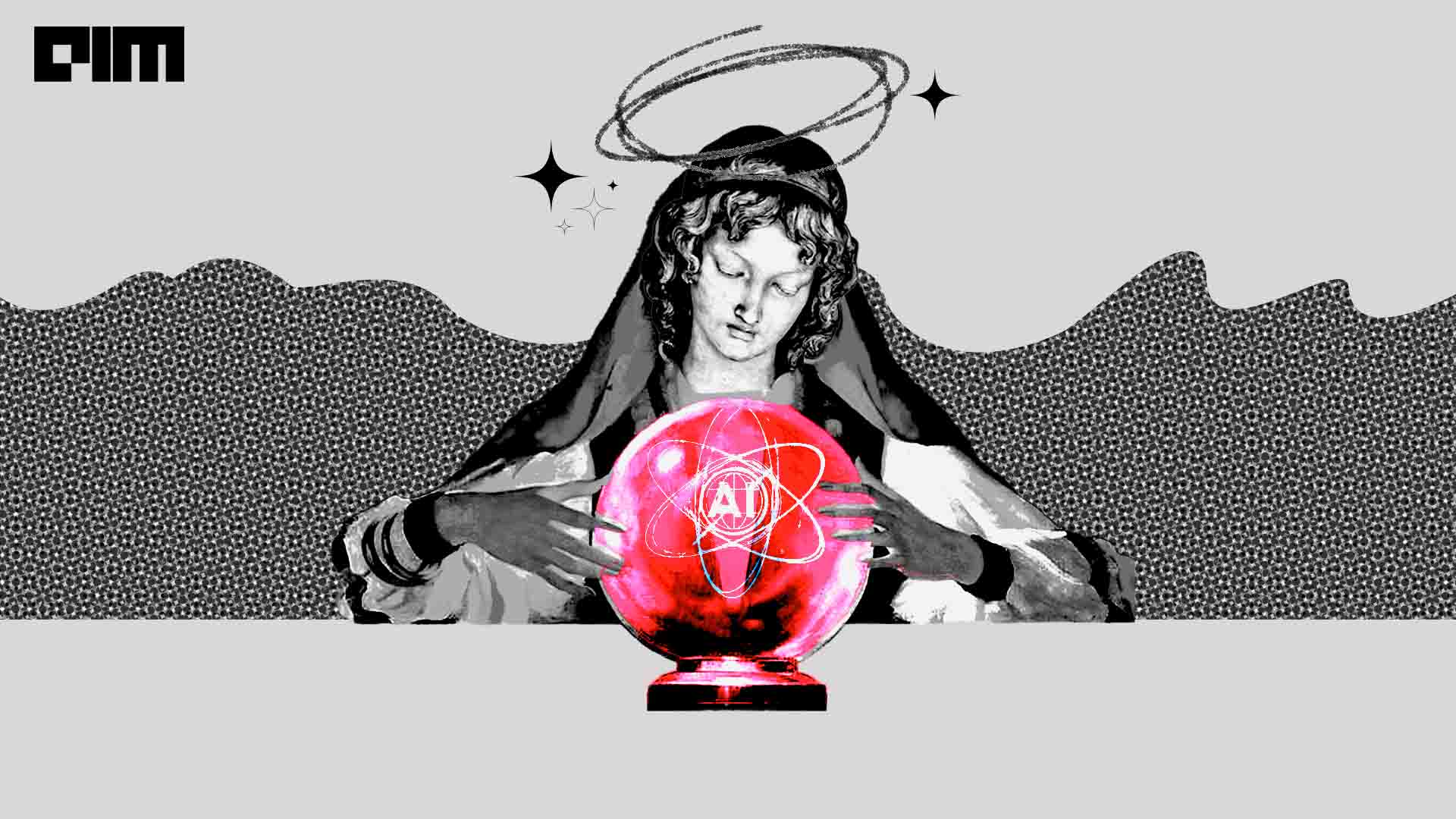 Noam Chomsky believes that no matter how many models come with updated data and parameters, the fundamental flaw in the LLMs can never be remedied.

Revealed: The AI Systems and Training Models of Tesla, Waymo 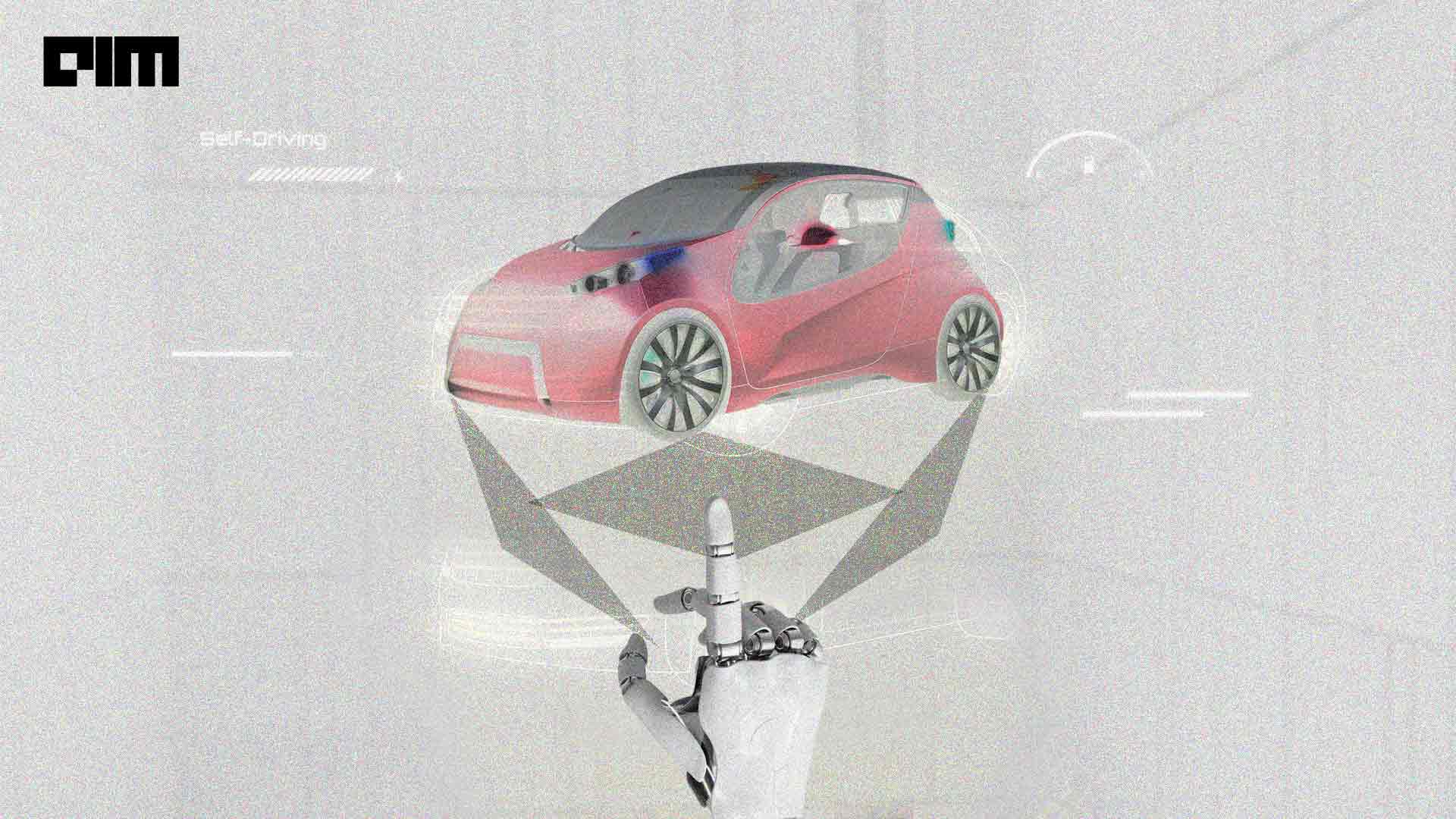 Autonomous AI might be the face of machine learning in automobiles, but the rabbit hole goes deeper

Sreejani Bhattacharyya     AI and RPA
UiPath’s Most Valuable Professional (MVP) Award is the highest recognition to its community members for their outstanding contribution, innovation, and evangelism shown in the larger automation community.
08 Feb

India is uniquely positioned to be the foundry for digital innovation: Shailendra Saxena, EY GDS 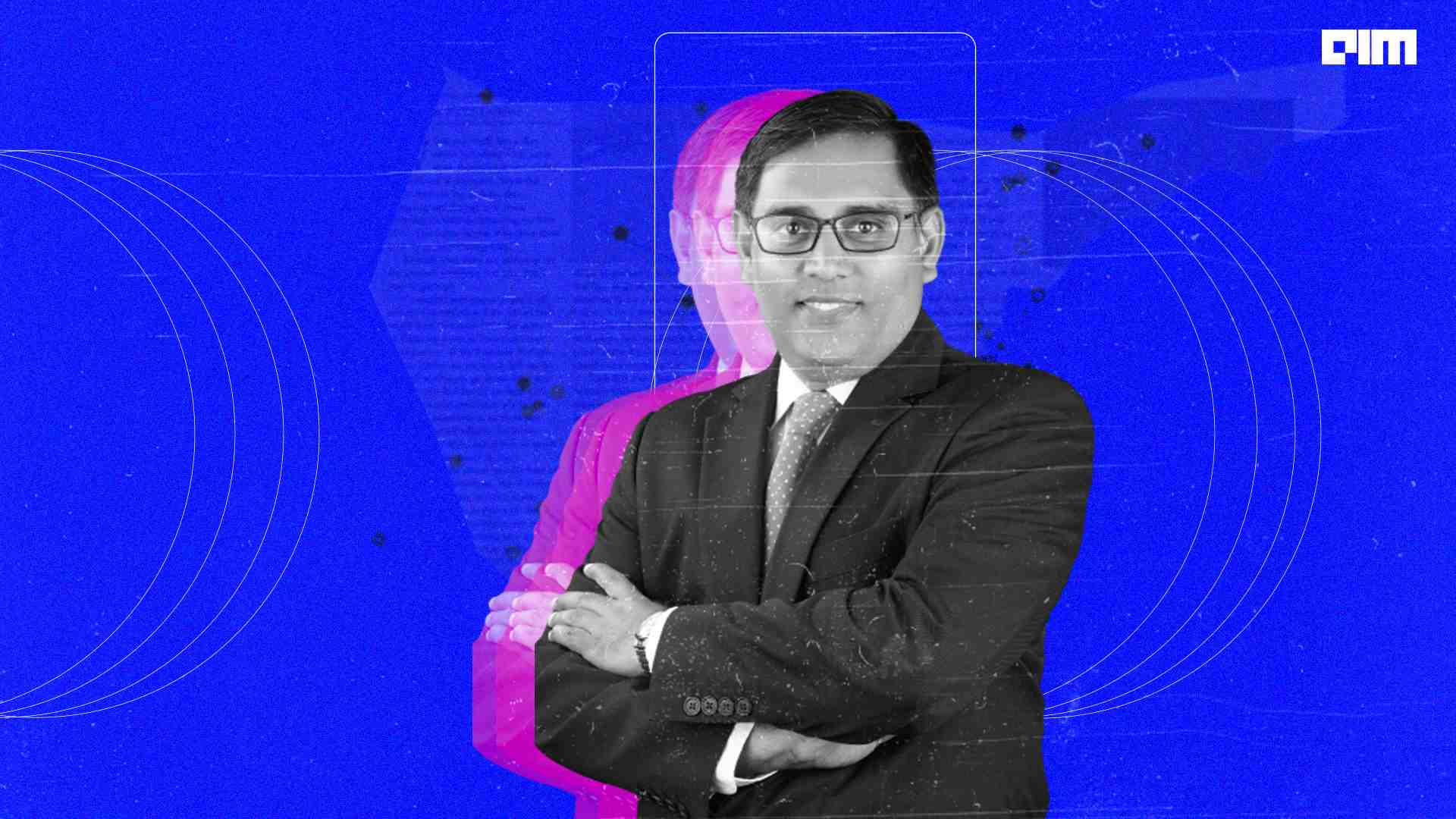 Poornima Nataraj     Automation
We are using a combination of RPA, AI/ML and other technologies to augment the workforce and enhance the user experience on each service we offer.
03 Dec 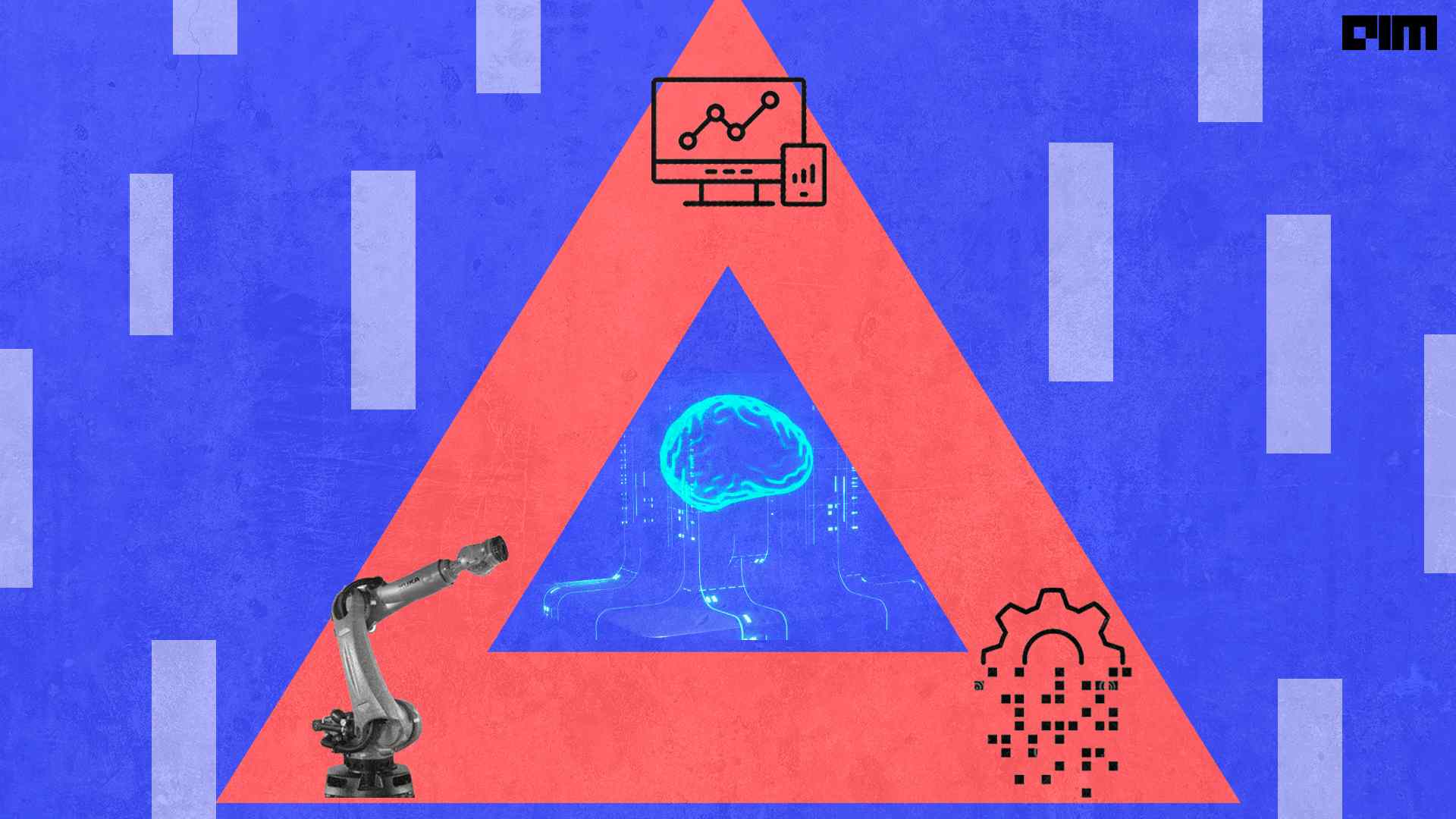 Saurabh Khanna     artificial intelligence
The data transformation wave is taking over enterprises across industries and functions. Organisations tend to generate a plethora of data within their work span, but it is only recently that we are starting to realise its crucial applications. Digital transformation allows companies to leverage this data by collecting, segmenting, understanding and analysing the data to…
02 Nov

Meeta Ramnani     Automation
As Karnataka decides to have ITIs teach automation, robotics, cloud computing, IoT, and with CBSE declaring a coding syllabus for students last year, India is preparing for the future that is predicted to face a tech-talent shortage.
26 Oct 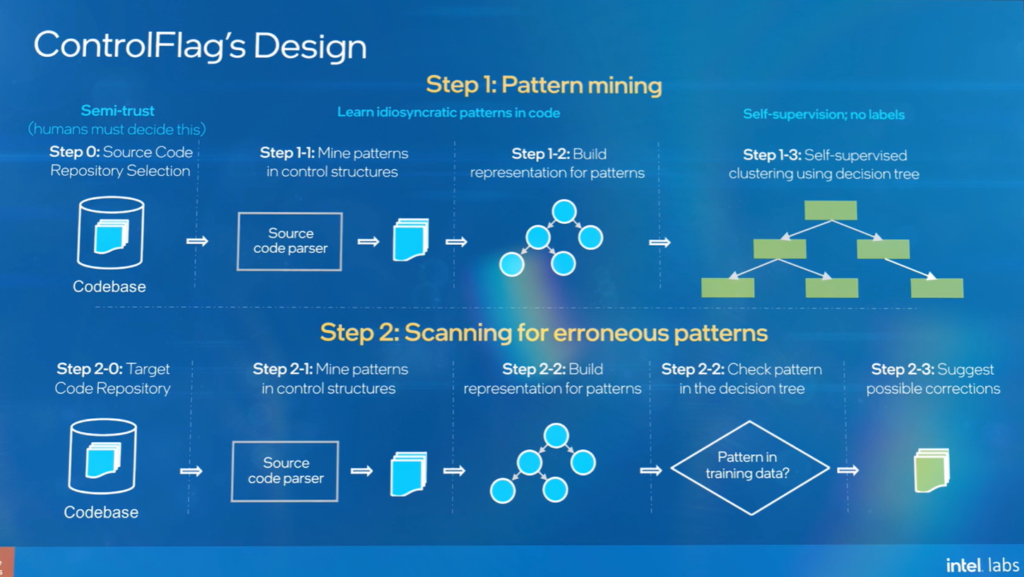 Victor Dey     AI
The company says that it is excited to allow developers the opportunity to develop on it and see what more can be done using their “extremely valuable” and innovative technology.
13 Oct